Sioux Falls-with its more than 70 stunning scenic parks and luscious greenways—is one of the top 50 fastest-growing cities in the United States. Boasting a rapidly expanding downtown, excellent quality of life, and a booming arts scene to support the multitude of new residents, Sioux Falls is, at present, also the fastest growing city in South Dakota. Since 2000, it's seen a population increase of roughly 22 percent, bringing with it a substantial economic boom, as well as a whole host of other problems.

Currently, Sioux Falls is a little city with a big drug problem, the most pressing issue being methamphetamine. And unfortunately, Sioux Falls authorities have been wholly unable to get a grip on the epidemic, with numbers of meth seizures rising exponentially every year. According to authorities, most of the meth being seized makes its way there via Mexico, having been cooked in illegal Mexican labs on an almost unfathomable industrial scale, and then smuggled into the U.S. in a variety of ways. The sheer volume of flow is stunning, as mega labs in Mexico are capable of making hundreds of pounds in a single cycle. It's then shipped to the US through various illicit means, including various parcel services, the trucking industry, and private individuals on airplanes. Private vehicles are also commonly used, and the product can be concealed in anything from tires to seat cushions. It's incredibly difficult to control. Meth from Mexico may also include an Asian connection, as access to traditional ingredients in cold medicines have become more difficult to get (because of regulation) and thus manufacturers have turned to other substitutes that they source from China.

Sadly when we look at the United States as a whole, we realize that Sioux Falls is not alone. In 2018, an estimated 1.1 million people aged 12 or older had a methamphetamine use disorder, according to a 2018 National Survey on Drug Use and Health by the National Survey on Drug Use and Health (NSDUH). We can only hope that efforts of local law enforcement, as well as countrywide legislation, may be able to stem the tide.

A number of addictive drugs are readily available within the Sioux Falls region, like: marijuana, cocaine, meth, and alcohol.

The motives that people begin using addictive substances differs. Often, what those who end up dependent on alcohol and drugs have in common is an inability to overcome their reliance upon these substances without proper treatment.

These rehabs utilize a variety of approaches, ranging from long-established methods to newer techniques, in order to offer clients with a successful evidence-based path to sustained sobriety. These methods may include: behavior modification, couple/family therapy, trauma-related counseling, cognitive/behavior therapy, anger management, trauma therapy.

As drug and alcohol abuse has an effect on each individual in a different way, local rehabilitation centers provide unique services including treatment for spanish-speaking clients, residential beds for client's children, transgender or (LGBT) clients, persons with serious mental illness, domestic violence, substance abuse education to help match a client's recovery to their individual needs.

Those dealing with alcohol and drug abuse can get guidance in selecting the right program for their needs by getting in touch with any of the area's rehabilitation centers.

Funding should not be a hurdle to treatment for individuals struggling with drug and alcohol dependency. That is why local rehabs offer several payment options, such as private medical insurance, cash or self-payment, sliding fee scale, medicare, medicaid, other state funds, access to recovery (atr) voucher, to assist patients' particular economic situation.

Individuals who need drug and alcohol rehabilitation can find a center, program, resource, and payment method within the Sioux Falls area that will help them to recover from their alcohol and drug addiction and return to the life they want to live. 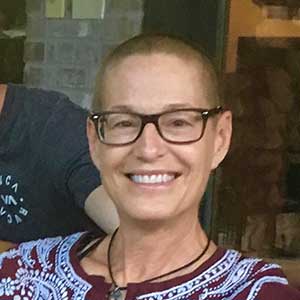 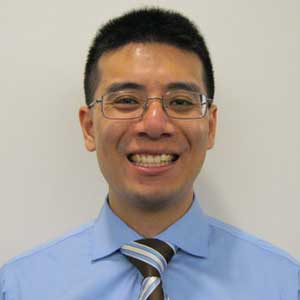 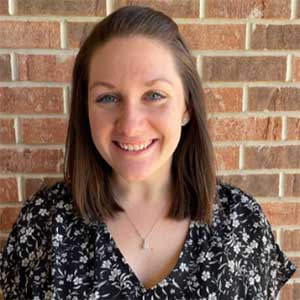 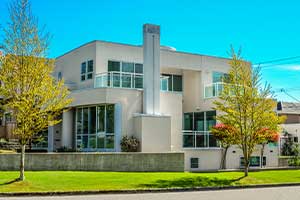 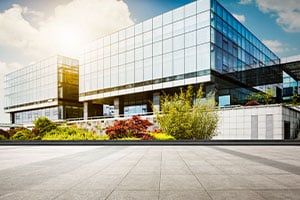 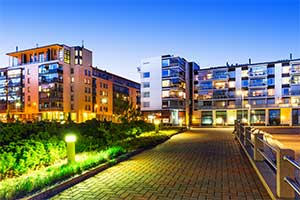 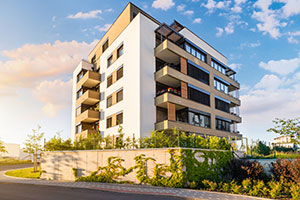 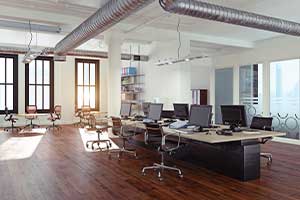 Free drug and alcohol rehabilitation centers are often the only choice available for those who otherwise would not have been able to afford the cost of addiction treatment. These programs offer meetings and treatment at no cost whatsoever while also ensuring that clients have a safe environment in which to recover from addiction.

(Hope Soars Services is a free drug and alcohol treatment facility that is 41.7 miles from Sioux Falls, South Dakota)

Teen Challenge of the Dakotas

(Teen Challenge of the Dakotas is a free drug and alcohol rehab program that is 53 miles from Sioux Falls, South Dakota)

At Teen Challenge of the Dakotas , one of the most common questions we get asked is why they should go with a Christian substance abuse treatment program. There are several reasons we are different then traditional drug treatment centers, and we believe these differences are some of the biggest reasons our program works so well. We can offer healing in a way that traditional substance abuse treatment programs can't through Christ.

(Gambling Treatment Program is a free alcohol and drug rehab center that is 72.9 miles from Sioux Falls, South Dakota)

(Jackson Recovery Centers is a free alcohol and drug rehab program that is 72.9 miles from Sioux Falls, South Dakota)